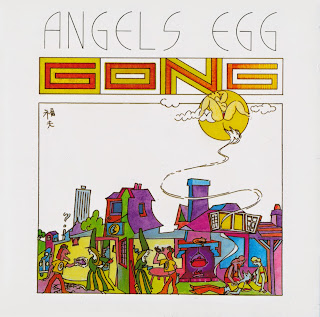 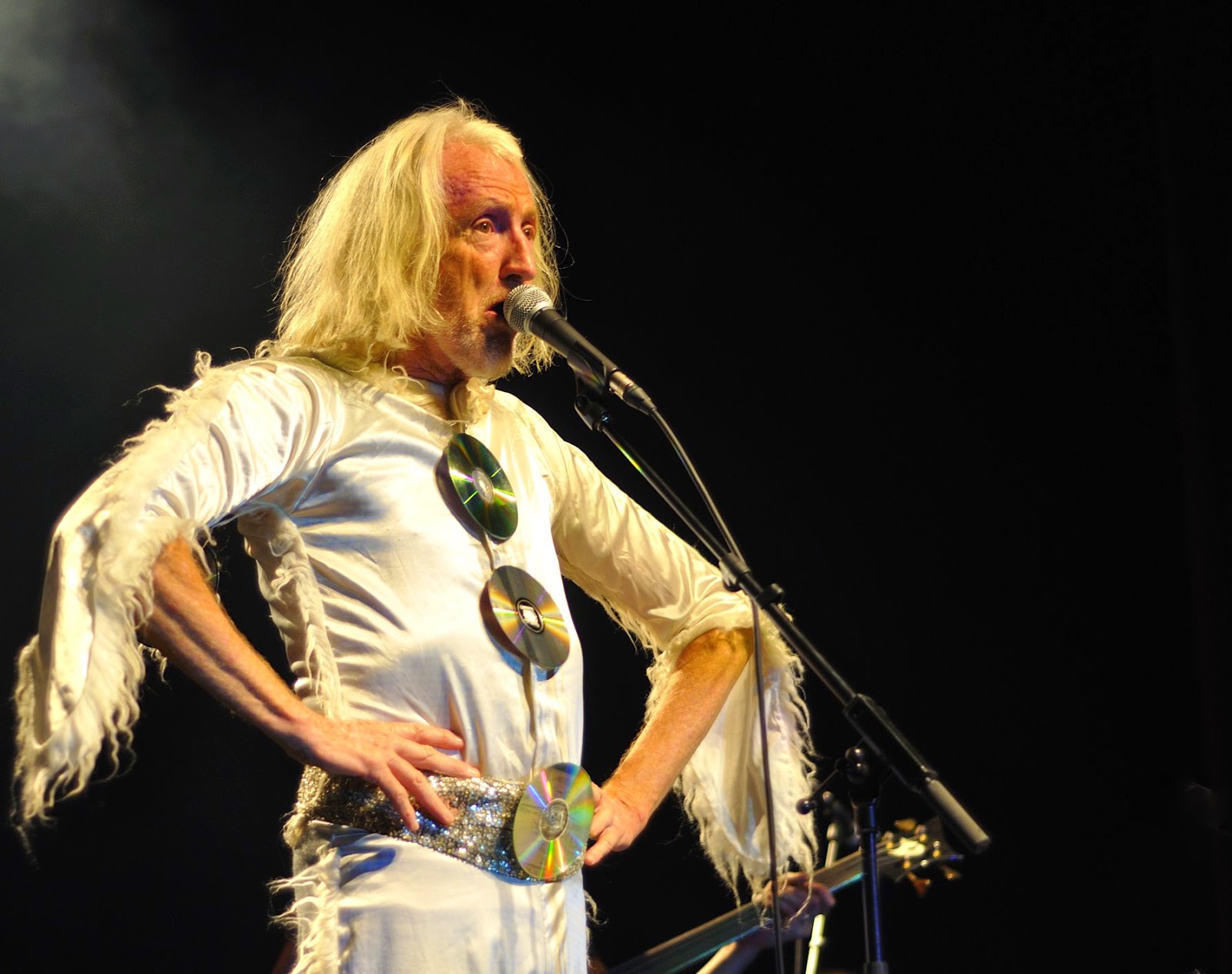 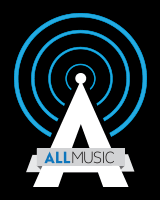 The companion piece to The Flying Teapot, Angel's Egg is not your usual progressive rock album. Very quirky, with many, mostly brief compositions, the album is a tad less spacy than Teapot, with just a few psychedelic-inspired lyrics, and it's very technically adept. Angel's Egg opens with a true space rock cut (one of the few on the album), filled with the usual Gilli Smyth space whispering and Daevid Allen voicings, then leads into the cleverly titled "Sold to the Highest Buddha," with Steve Hillage and Didier Malherbe prominent figures. The instrumental "Castle in the Clouds" finds Hillage coming into his own, with a sound identical to his solo work. "Givin' My Love to You" sounds like a bar song, with no music and a cluster of seemingly drunken fellas trying to sing. The instrumental "Flute Salad" gives way to "Oily Way," a showcase for Malherbe's jazzy flute. "Inner Temple," an instrumental space rock track, moves along with a jazz edge, provided by Malherbe's sax. The final three tracks are the real highlights on Angel's Egg. "I Never Glid Before" is a fantastic prog rock tune, replete with blistering Hillage solo, primo Allen lyrics and vocal, and the precise percussion of new bandmember Pierre Moerlen. This eclectic composition travels through several movements and time changes, and comes across as a perpetually progressing piece. The imaginative and jazzy "Eat That Phone Book Coda" brings the album to a close.